To get a roundup of TechCrunch’s biggest and most important stories delivered to your inbox every day at 3 p.m. PDT, subscribe here.

Hey, folks! Chromecasts have been a hacker and nerd favorite for a moment or two, and we’re pretty psyched to see the price (with a remote!) dropping to $30. Apropos hardware, Brian and Kirsten just published our Apple Watch Ultra first look review, so we’ve been enjoying that, too.  — Christine and Haje

Anyone who has to use a wheelchair regularly runs the risk of incurring injury from poor circulation. Kalogon believes it can mitigate this common but potentially life-threatening condition with a smart cushion that prevents any one part of the body from being compressed for too long — and it has already caught the eye of the VA, Devin reports.

Keeping up with tax compliance for cryptocurrency can be tricky, especially since many laws are new (or haven’t been written yet). That’s why Binocs was founded. Users integrate their exchanges and wallets, and Binocs provides a tax report and other accounting details. The startup announced today that it has raised $4 million to expand, Catherine reports.

When it comes to startup board participation, VCs and CEOs must do their jobs 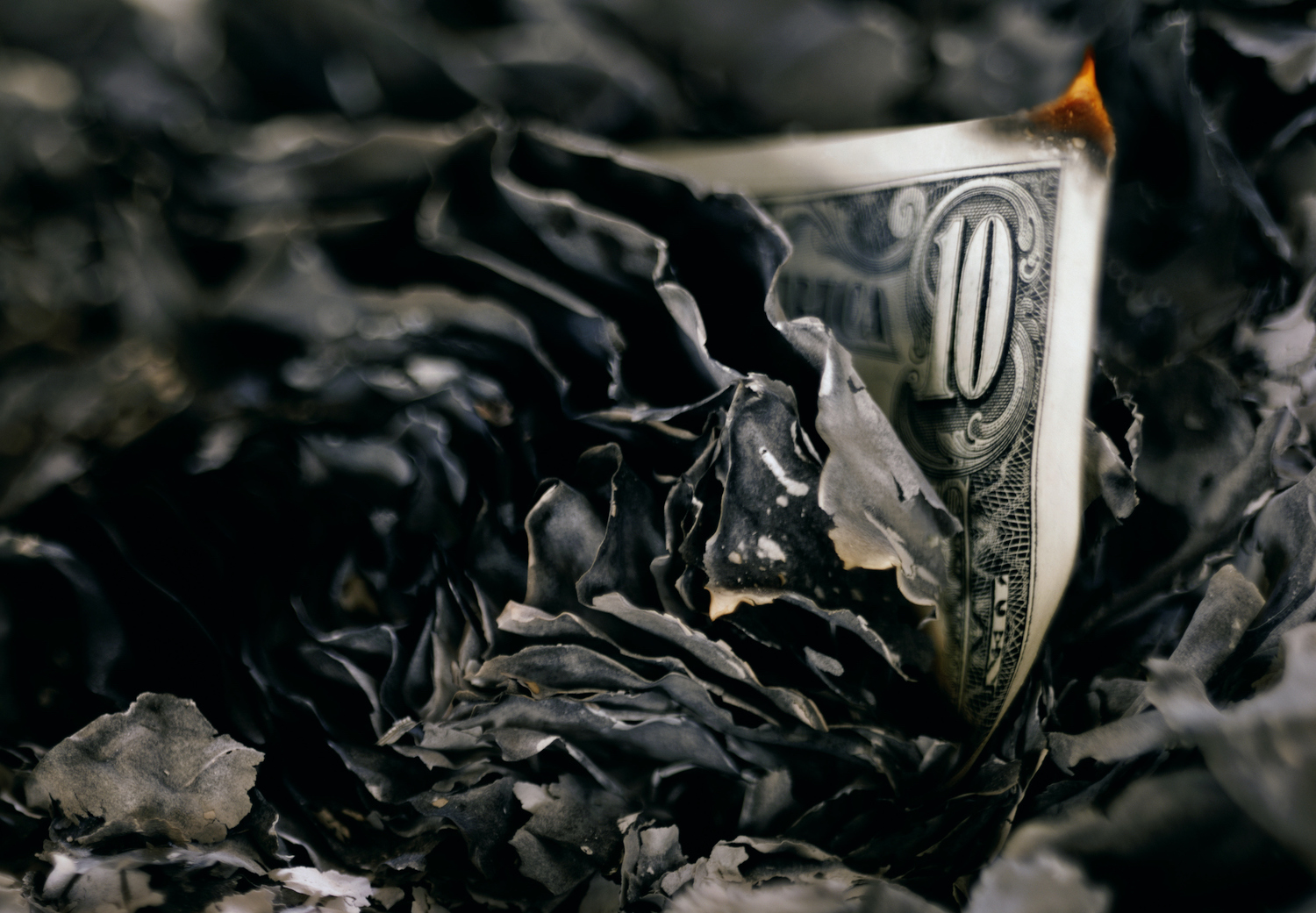 “You had one job” might be amusing if a birthday cake decoration goes wrong, but when we’re talking about executives who don’t show for board meetings, the stakes are much higher, writes Matt Blumberg, co-founder and CEO of Bolster.

“Disengaged or dysfunctional boards aren’t just bad for CEOs and LPs; they’re bad for everyone,” Blumberg says, a realization that spurred him to adopt a new meeting format that includes follow-up surveys.

“That is a lot of moving pieces to manage, but I find that doing so keeps the meeting fresh and well paced.”

When it comes to startup board participation, VCs and CEOs must do their jobs

Maine man may appear on dollar coin by 2024

TechCrunch+ is our membership program that helps founders and startup teams get ahead of the pack. You can sign up here. Use code “DC” for a 15% discount on an annual subscription!

Get ready to bite into a big Apple. Brian put on his reviewer hat and took a look at the AirPods Pro, which he said had “some really welcome additions to one of the best pair of earbuds out there.” And Brian and Kirsten tried out the Apple Watch Ultra, where one of their concluding views was “the Ultra is much more than an Apple Watch dressed up in a rugged case.”

Meanwhile, buy now, pay later giant Klarna confirmed it had to take some additional bites out of its workforce to the tune of 100 people, though 500 were warned of the reduction, Connie writes. Maine man may appear on dollar coin by 2024

Oscar Predictions: Best International Feature – Could This Year Be the Most Competitive in Decades?

Why The U.S. Treasury Published A Framework For International Crypto Regulation

Celebs Who Battled for Custody of Their Pets After Splitting Up

Prince William and Princess Kate Face Off in Cocktail-Making Competition

Nick Viall: The Advice I’d Give Myself During My 4 ‘Bachelor’ Seasons

Justin Bieber Postpones All ‘Justice’ Tour Dates to Next Year

These looks live rent-free in my mind.View Entire Post ›

Celebs Who Battled for Custody of Their Pets After Splitting Up

Prince William and Princess Kate Face Off in Cocktail-Making Competition